Getting started with film can seem daunting to anyone that's been shooting digital, so understanding the exposure triangle will help you gain confidence.

Getting started with film can seem daunting to anyone that's been shooting digital. However, when shooting with digital or film cameras in auto mode, the camera will choose the best Aperture, ISO, and Shutter Speed for you to achieve proper exposure. You won't have to do a lot of technical calculations to shoot film and achieve good results but understanding The Exposure Triangle will help you gain confidence when using any camera.

The relationship between the three sides of the triangle, Aperture, ISO, and Shutter Speed, makes it so that if you change one side of the triangle, at least one of the other two sides would require adjustment to achieve a proper exposure. It's that simple.

Let's take a look at what each side of the triangle represents.

Aperture accounts for the amount of light that the lens allows in.

ISO is a measurement for the sensitivity of the film or digital sensor.

Shutter Speed is the length of time that light is allowed to reach the film or digital sensor.

Each step between different Shutter Speeds is called a stop. The larger the number, the longer the exposure. Likewise, the smaller the number, the shorter the exposure. A fraction represents any Shutter Speed that is for less than 1 second. Lower shutter speeds are susceptible to motion blur caused by the camera's lens mirror or the photographer's hand.

Putting it All Together

Ok, so hopefully, now you know that if you have film loaded into your camera with low sensitivity, you will need to adjust the amount of light that your lens allows and the length of time that the light is allowed to expose the film.

When shooting ISO 100 film in low light, you tend to be limited by ISO in this case and by how fast your lens is. Go to the largest f-stop you have and then find the shortest shutter speed possible to achieve proper exposure. Remember to use a tripod if you are shooting an SLR camera with a Shutter Speed below 1/250.

We'll dive deeper into what each side of the triangle does in future blog posts. That includes exploring how Aperture, ISO, and Shutter Speed work on a camera and what it means to you, the photographer. 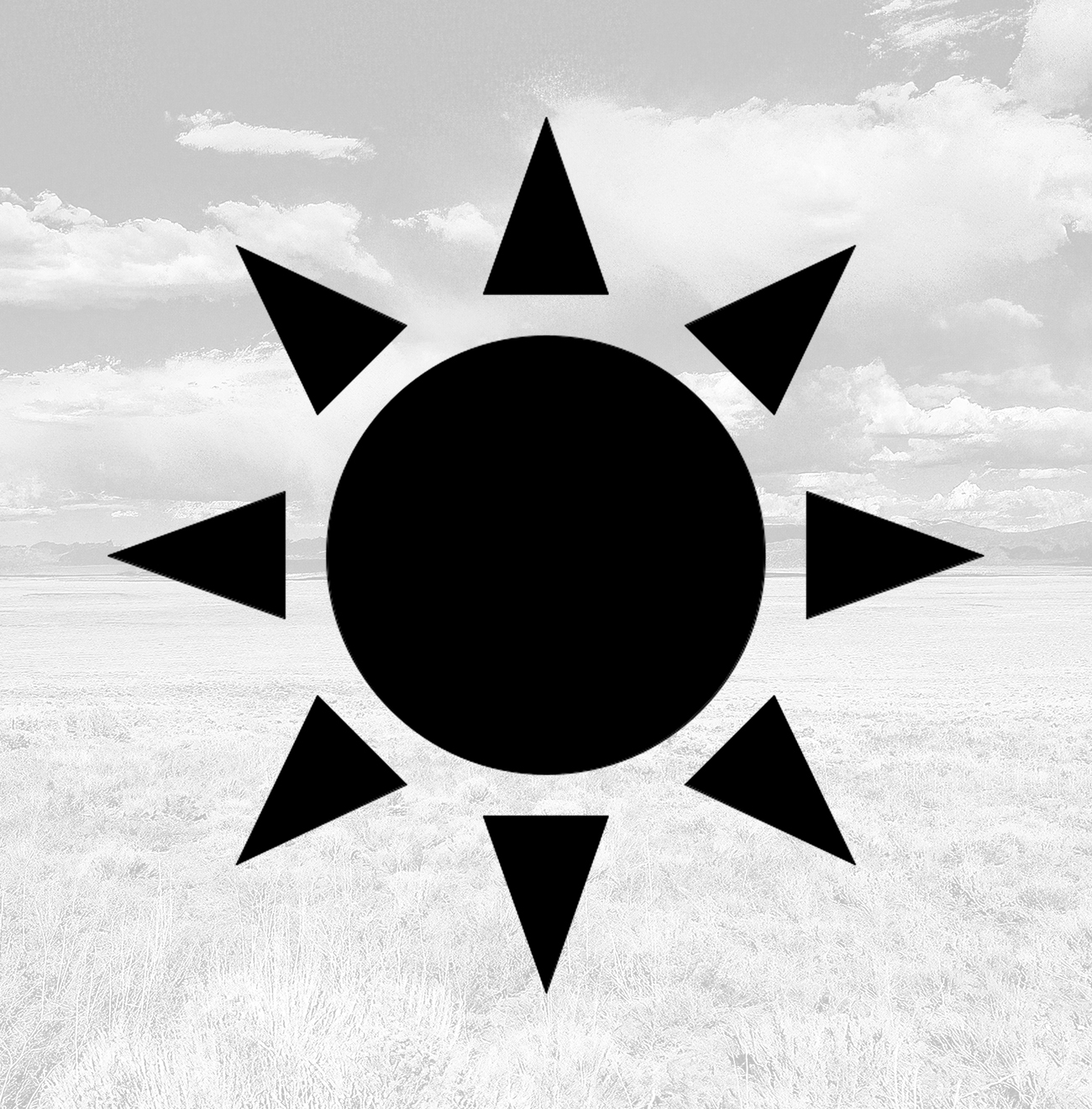 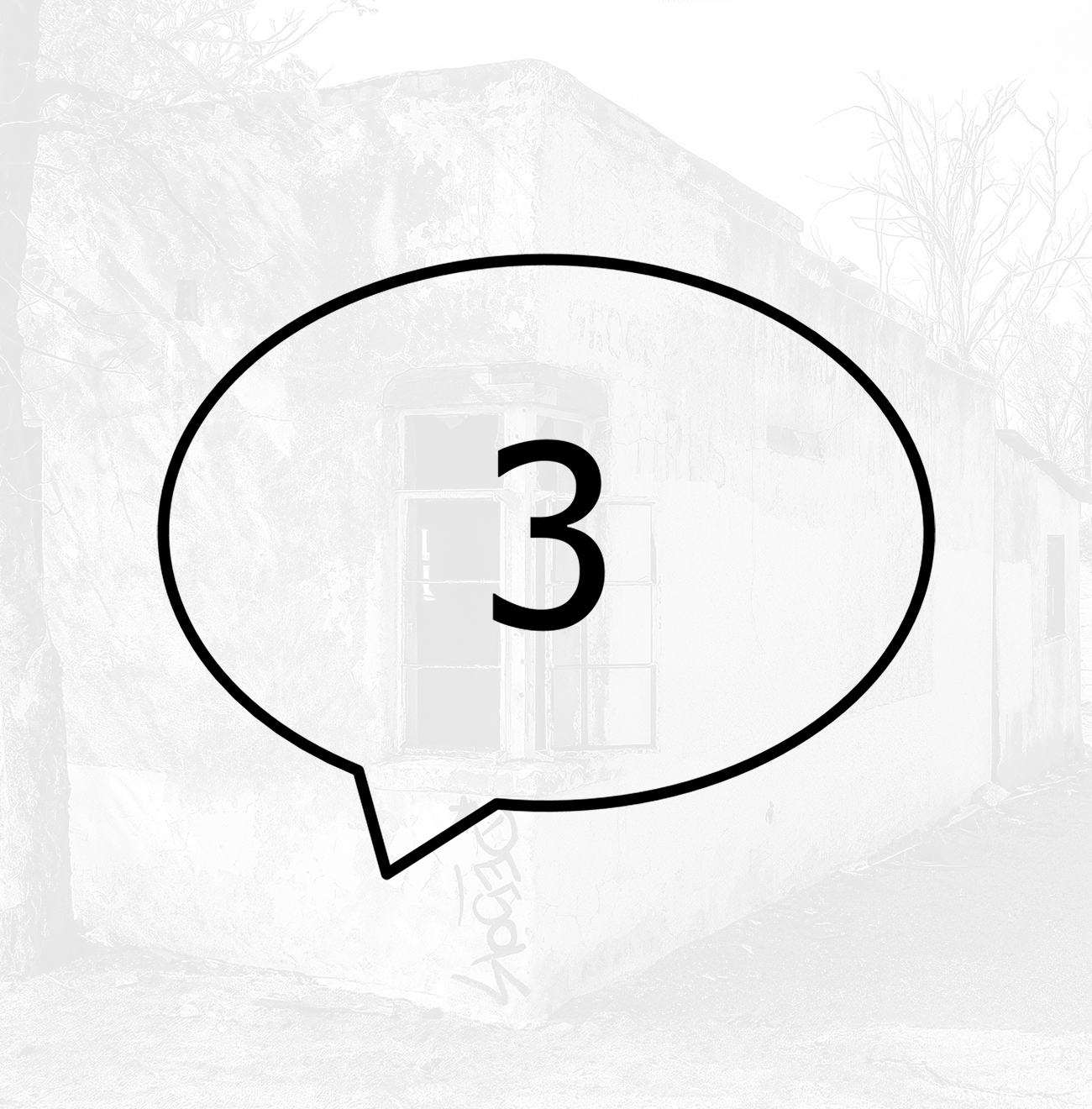